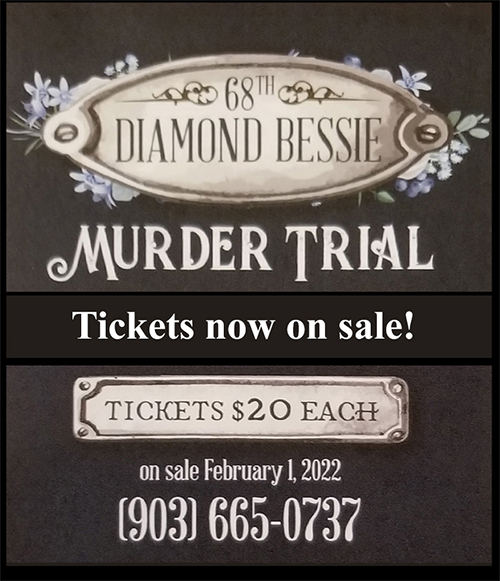 Tickets are now on sale!

For 2022, the 68th Diamond Bessie Murder Trial kicks off Pilgrimage with the first of 5 performances on Thursday evening, April 28 at 7:30 p.m.  Other performances of the play are on Friday, April 29 at 7:30 p.m., Saturday, April 30 at 5:30 p.m. and 8:30 p.m., and Sunday, May 1 at 2:00 p.m.  This captivating drama is based on the true story of a murder and a subsequent trial which occurred in Jefferson in 1877. All performances of the 68th Annual Diamond Bessie Murder Trial will feature the special guest star, Mickey Kuhn, who portrayed seven-year-old Beauregard Wilkes in the 1939 Academy Award-winning motion picture Gone With the Wind.

All performances of the play are held in the Jefferson Playhouse at the corner of Market and Henderson streets.  Tickets for the 68th Diamond Bessie Murder Trial may be purchased beginning February 1, 2022 by calling 903-665-0737.   Advanced ticket purchase is strongly advised. 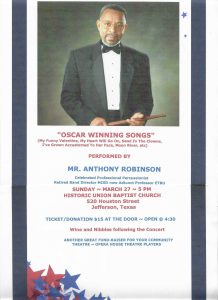 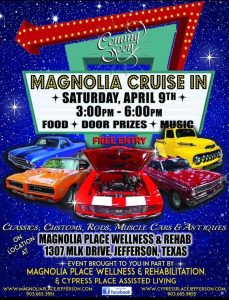 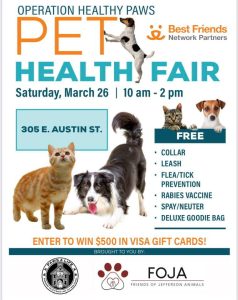 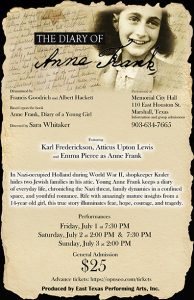 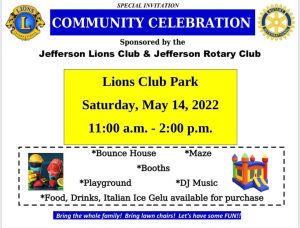 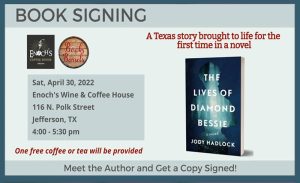 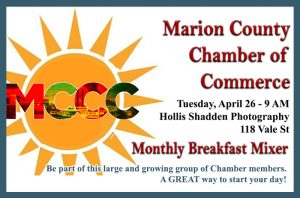